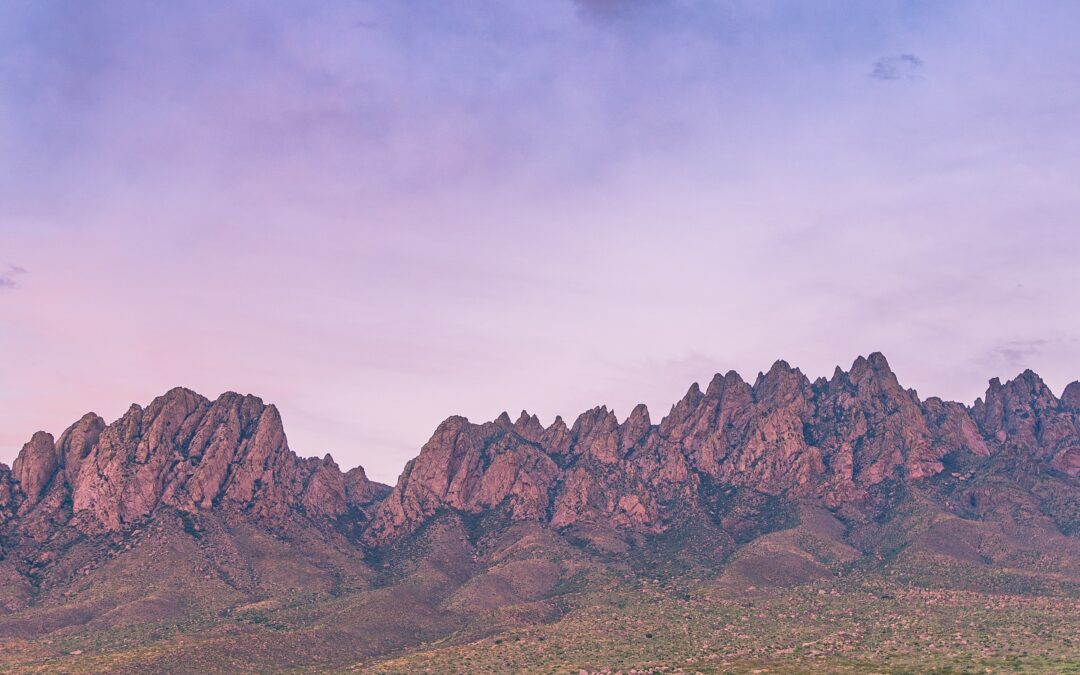 Las Cruces — the second-largest city in New Mexico — is home to breathtaking sceneries, amazing tourist attractions, and unique, mouthwatering cuisines. However, one of the aspects that makes Las Cruces stand out is its historically rich background. This is where the Native American, U.S., and Hispanic cultures and history traverse. This is why the history of Las Cruces, NM, raises the curiosity of people from around the globe. Read more to find out some fascinating historical information about Las Cruces.

How Las Cruces Was Discovered

For millennia, Native Americans, the Mogollon, inhabited the Mesilla Valley, where life was prosperous and abundant. The warm climate and river made the area ideal for living. However, the Mogollon disappeared gradually and left the only proof of their existence on canyon walls and rocks. A group of New Mexicans started to replace them, led by Juan de Oñate. This group worked on behalf of the Spanish king and became the first real colonization of North America. This created the first mark on Las Cruces, NM, history.

Las Cruces started to become a popular stop for travelers in the middle of the 19th century. After the Mexican-American War — which is a big part of Las Cruces history — the United States started to dominate this portion of New Mexico. This is because the locals asked for assistance from the U.S. forces when unwelcome settlers attempted to invade the land without a deed. The U.S. Army deployed Lt. Delos Bennett Sackett to help these communities. They used stakes and rawhide rope to plot 84 city blocks. Each of these blocks has four plots that the residents drew for their new residence site.

How the Name “Las Cruces” Came About

The town started to grow, which called for the need of a town name. There was no detailed account of how Las Cruces was selected as the name. However, historians have inferred that it was derived from the Spanish translation of “the crosses.” This is due to crosses that have been erected as a memorial for those who died. This is how Las Cruces, New Mexico, history came to be.

What Happened to Mesilla?

Anti-U.S. sentiments were inevitable during this era. In the 1850s, around 60 families decided to move to Mesilla, which is a village created by the river. This small group of people increased little by little and became a refuge for families who preferred Mexican rule over the United States. The U.S. then purchased a big strip of land near Mesilla, and its residents were U.S. citizens once again.

Before the age of the dinosaurs, Las Cruces was home to reptiles and amphibians. There were countless fossils found in the valleys and mountains. Moreover, New Mexico was mostly inland 600 million years ago. The fossils were found after the sea retreated.

The Rich History of Las Cruces