A Brief History of NMSU 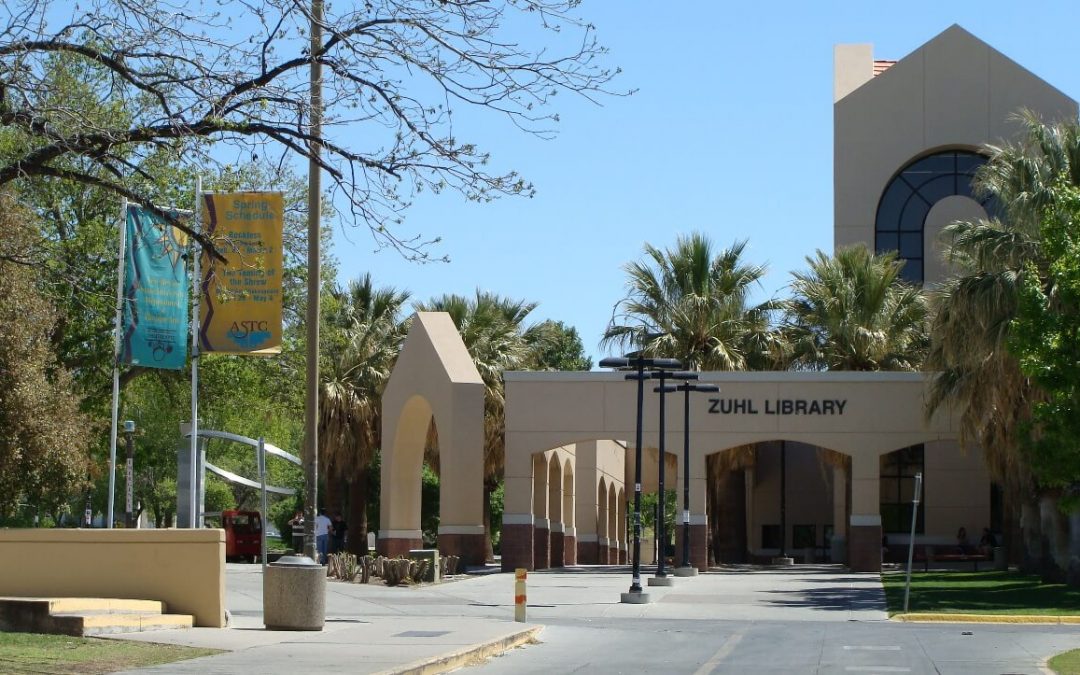 New Mexico is known for many things — the Taos Pueblo community where people have continuously lived for more than one thousand years, Smokey Bear Historical Park, White Sands National Park, Carlsbad Caverns National Park, the Four Corners, the International UFO Museum and Research Center in Roswell, and much more. Throughout this great state, another noteworthy claim to fame includes universities with a rich background of academic excellence, especially when it comes to the history of New Mexico State University.

Founded in 1888 by Hiram Hadley, an Earlham College education teacher, NMSU was originally named Las Cruces College. The college began as a two-room building and included an elementary school, a university preparatory school, and a business school. The college later merged with the New Mexico College of Agriculture and Mechanic Arts, the state’s land-grant college, and the new school opened in 1890.

It wasn’t until 1960 when the New Mexico Constitution officially recognized the school as New Mexico State University. NMSU remains as the oldest public institution of higher education in the state of New Mexico.

Fast forward to the present day, and impressive numbers reflect how New Mexico State University has grown to become an outstanding educational beacon for students around the world:

And here’s a fun fact about NMSU: The university has kept many traditions alive, including the “A”. This is one of NMSU’s most cherished traditions, bringing light to the Aggie pride that is surrounded on campus. The letter “A” can be seen on many of the buildings, items, and structures, but the most famous “A” stands 330 feet tall on the Tortugas Mountain east of campus.

Be sure to check out our other informative blogs here!